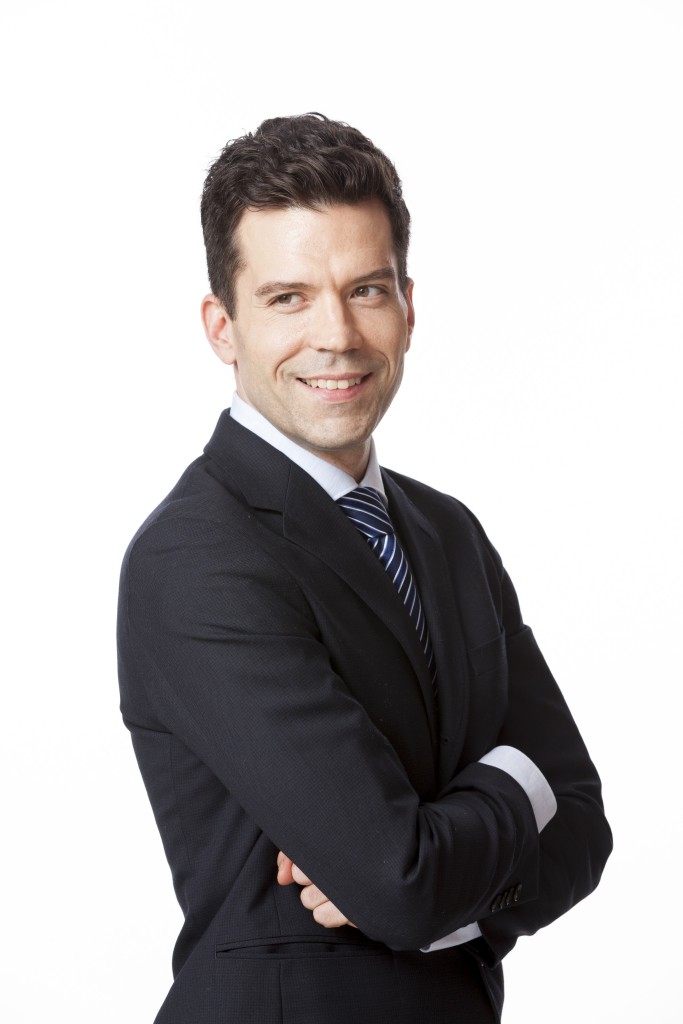 Josh is a professional and experienced narrator and voice actor. A native of Chicago and resident of Tokyo, he has a naturally warm, resonant, yet versatile voice with clear diction.  He can convey a wide range of moods and characters, vary his speed, pitch and tone, and deliver targeted messages with ease. He graduated from the University of Iowa with degrees in Communications and Psychology.

Trained by top voice coaches and professionals in the U.S.A and Japan, Josh brings words on a page to life, making them sound believable and real.